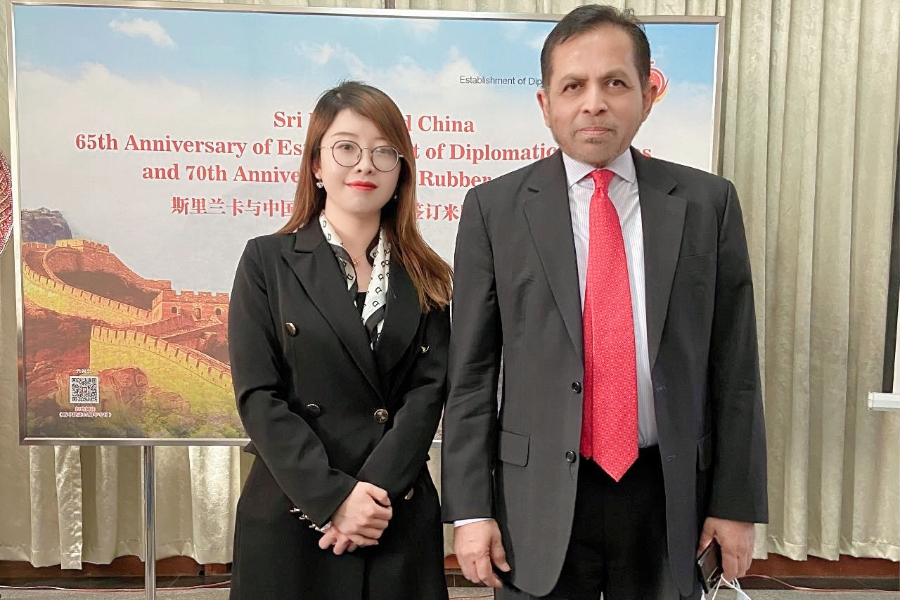 14th March 2022, the Embassy of Sri Lanka in China held a Ceylon Tea Tasting event at its auditorium on the occasion of celebrating the two milestones – the 65th Anniversary of the Diplomatic Relations between Sri Lanka and China & the 70th Anniversary of the Historic Rubber – Rice Pact. Ms Rita Tang, the Director for Foreign Affairs of Tea Industry Committee of China Association for the Promotion of International Agricultural Cooperation attended the event. 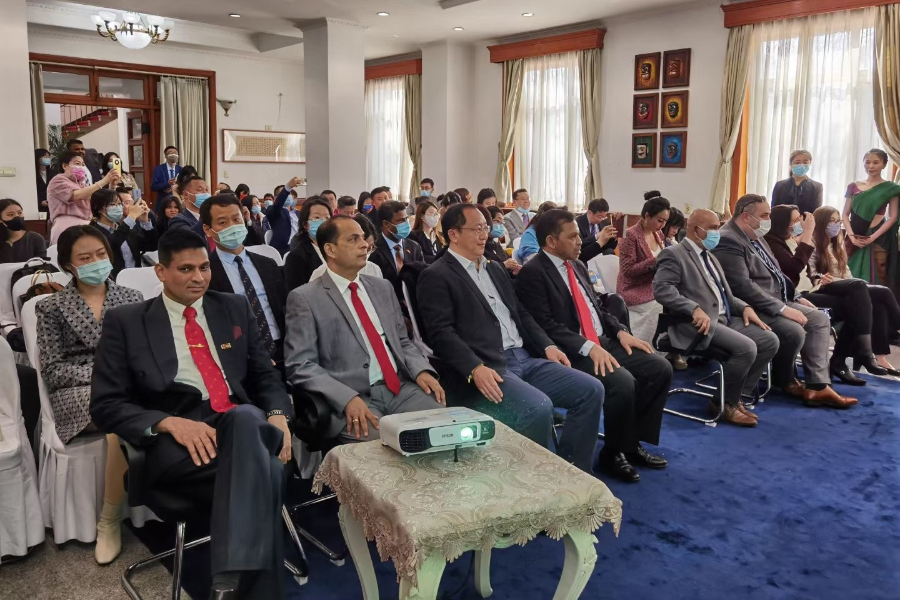 Given the current situation that the COVID-19 has hit hard on the economic backbone of Sri Lanka, the Embassy led by H.E. Dr. Palitha Kohona, Ambassodar and Tea Promotion Unit of the Embassy has been making its endeavor to popularize the Ceylon Tea among Chinese consumers. Complying with the COVID-19 prevention and control measures of Beijing, the number of participants was limited to 70. The represented Ceylon Tea agents in China were Stassen, Impra, Lions, Sinolan, Baoudin Mountain, Shan Teas, Steaurt Tea and Fond Tea attended the event and showcased their products to participants. Guests from other embassies such as Maldives, Bulgaria, Albania, and China Council for the Promotion of National Trade, the major tea importers from China, the famous online shopping platform – JD.COM, Tea associations, Teahouses and Medias were also presented at the event.

Mr. Sampath Perera, the Second Secretary and Tea Promotion Officer introduced Ceylon Tea in a comprehensive way. He further demonstrated the way of brewing Ceylon Tea and way of doing tea tasting to participants at the end of the event. In addition to the Mr. Sampath Perera, Mr. Anura Banda – CEO, Beijing Heavenly limited did a presentation on Ceylon Tea market in China. The participants were enjoyed at the Afternoon tea party with Sri Lankan savories and Munchee biscuits. 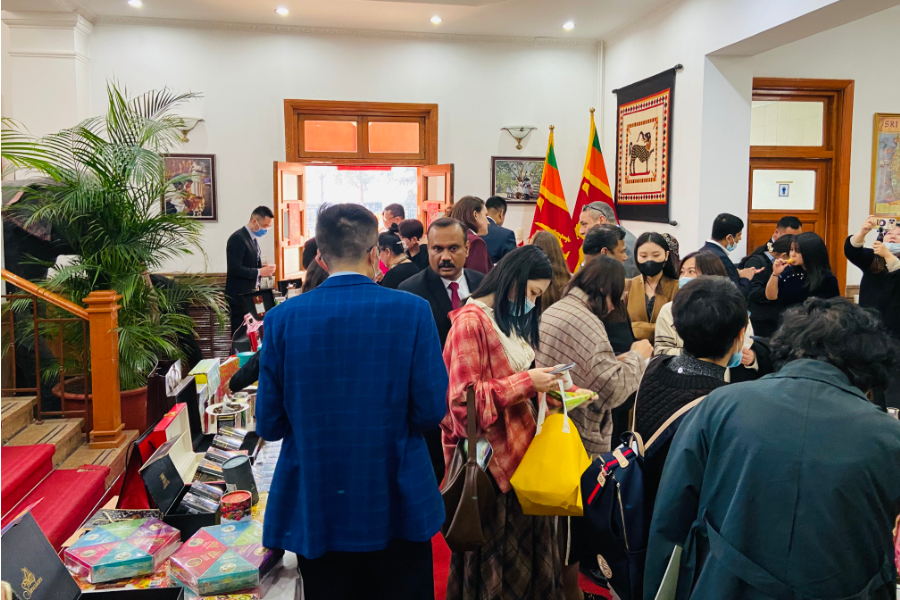