How much do you know about Lu'an Melon Seed 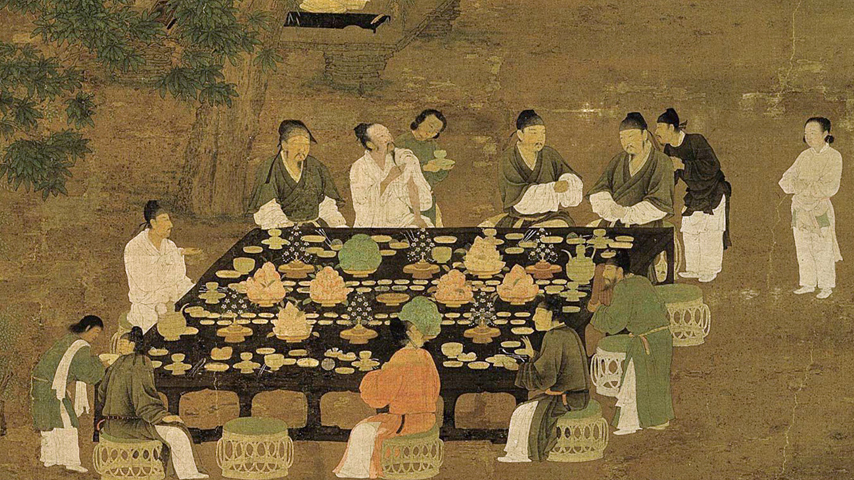 Lu'an Melon Seed Tea's name is derived from the shape of the processed tea leaves, which are flat and oval and resemble a melon seed. Unlike most green teas which use the new buds in making tea, Lu'an Melon Seed Tea uses the second leaf on the branch. Each leaf's central vein is removed and the leaves are pan fried and shaped to stop oxidizing enzymes and dry the tea.

According to historical texts, Lu'an Melon Seed Tea was first recorded in The Classic of Tea.

The Classic of Tea was the first book about general tea knowledge, and contained a brief introduction about tea categories and how to prepare tea. It was written by Lu Yu (733–804 CE) during the Tang dynasty (618–907 CE). In contrast to the processing methods for other kinds of green tea such as Longjing, Lu'an Melon Seed Tea is a baked green tea which causes the taste of the tea to be different from other types of green tea in China.

During the Ming dynasty (1368–1644), Lu'an Melon Seed Tea was widely used to prevent sunstroke by the Chinese. The Chinese Christian Xu Guangqi (1562–1633), who was also a well-known scientist writing in his Agricultural Encyclopedia that "laminar tea from Lu'an Prefecture is a top-grade tea".