The Brief Introduction of Chinese Tea 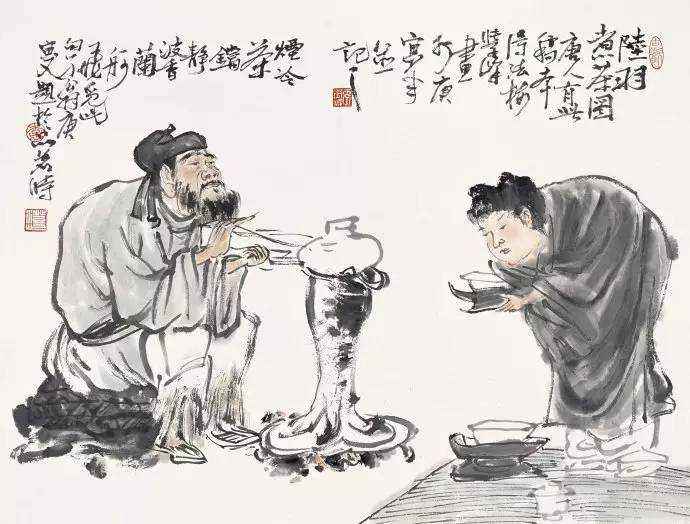 The practice of drinking tea has a long history in China, having originated there. Although tea originated in China, during the Tang Dynasty, Chinese tea generally represents tea leaves which have been processed using methods inherited from ancient China. According to legend, tea was discovered by Chinese Emperor Shen Nong in 2737 BC when a leaf from a nearby shrub fell into water the emperor was boiling. Tea is deeply woven into the history and culture of China. The beverage is considered one of the seven necessities of Chinese life, along with firewood, rice, oil, salt, soy sauce and vinegar.

Chinese tea can be classified into six distinctive categories: white, green, yellow, oolong, black and post-fermented. Others add categories for scented and compressed teas. All of these come from varieties of the Camellia sinensis plant. Most Chinese teas are cultivated and consumed in China, but are also exported internationally due to a rise of Chinese cuisine worldwide. It is commonly available in Chinese restaurants and grocery shops worldwide. Green tea is the most common type of tea consumed in China.

Within these main categories of tea are vast varieties of individual beverages. Some researchers have counted more than 700 of these beverages. Others put the number at more than 1,000. Some of the variations are due to different strains of the Camillia plant. The Tieguanyin, for example, is traced back to a single plant discovered in Anxi in Fujian province. Other teas draw some of their characteristics from local growing conditions. However, the largest factor in the wide variations comes from differences in tea processing after the tea leaves are harvested. White and green teas are heat-treated soon after picking to prevent oxidization, often called fermentation, caused by natural enzymes in the leaves. Oolong teas are partially oxidized. Black teas are fully oxidized. Other differences come from variations in the processing steps.