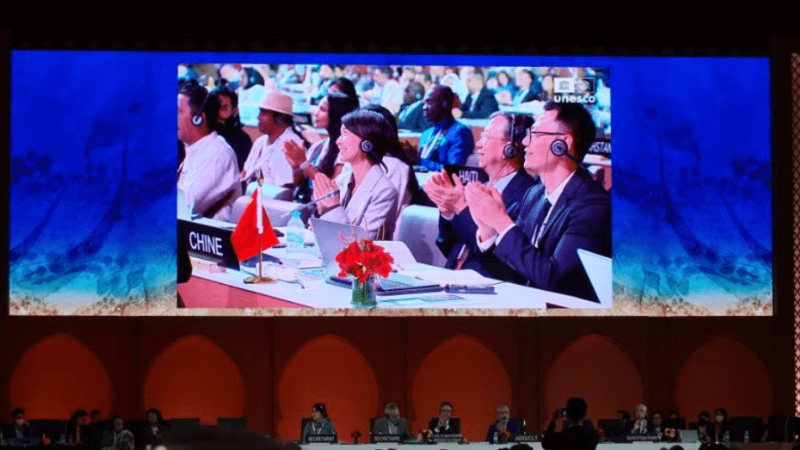 The item "Traditional tea processing techniques and associated social practices in China" passed the examination at the 17th session of the UNESCO Intergovernmental Committee for the Safeguarding of the Intangible Cultural Heritage ongoing in the Moroccan capital.

China now has 43 items on the intangible cultural heritage list, continuing to be the most enlisted country in the world. 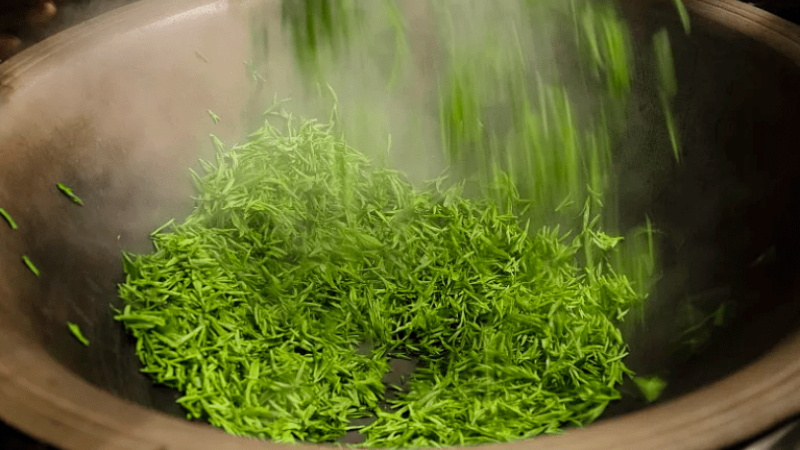 Since ancient times, Chinese people have been planting, picking, making and drinking tea. Based on natural conditions and local customs, Chinese tea producers have developed six categories of tea - green, yellow, dark, white, oolong and black - and there are other varieties like flower-scented teas, and more than 2,000 tea products. 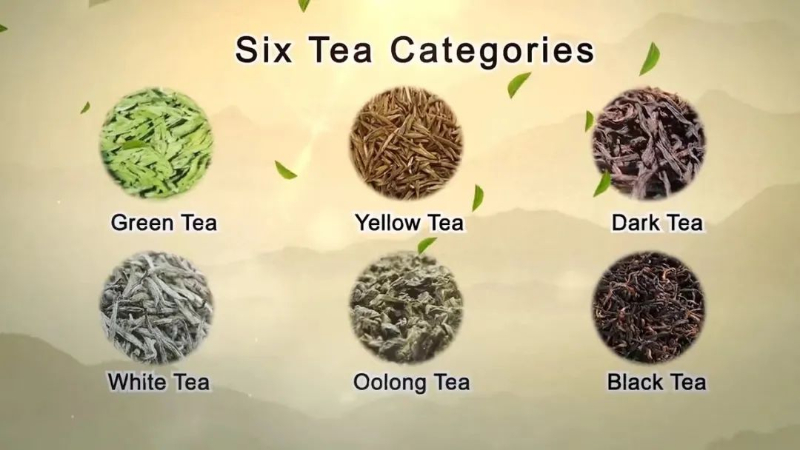 The traditional tea making techniques are mainly concentrated in the four tea regions in China. Associated social practices, however, are spread throughout the country and shared by multiple ethnic groups.

Tea is ubiquitous in Chinese people's daily life, as steeped or boiled tea is served in families, workplaces, tea houses, restaurants and temples, to name a few. It is also an important part of socialization and ceremonies such as weddings and sacrifices. 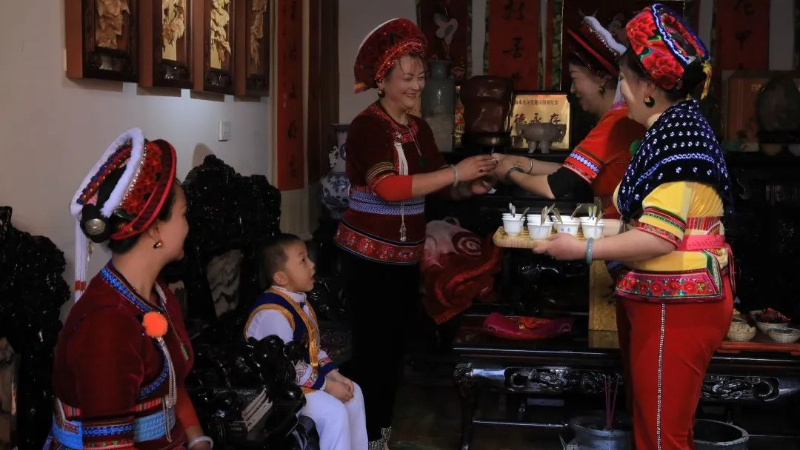