Renowned as the "hometown of green tea" in northern China, Rizhao is building an influential brand of green tea. It is also one of the three coastal cities that produces green tea in the world, along with Boseong, South Korea and Shizuoka, Japan.

The city began exploring tea planting since China's policy of encouraging southern tea to be cultivated in the north in the 1950s.

Located in Shandong province's southeast corner near the Huanghai Sea, Rizhao has a temperate monsoon climate with about a yearly rainfall of 900 millimeters. The soil in the steep terrain is somewhat acidic and rich in organic and trace elements. Green tea can get roughly 14 hours of sunlight every day throughout the growing season.

The ideal growing circumstances give Rizhao green tea a unique quality. The green tea in this region is distinguished by strong aftertaste and dense aroma.

With decades of development, Rizhao has grown into a major tea-producing location in Shandong, as well as a high-quality green tea production base with the highest latitude and largest area in China. The city has a tea planting area of 299,000 mu (19,933.33 hectares), with an annual output of 19,000 tons of dried tea and a value of 3.7 billion yuan ($581 million) as of March 2022.

To further build the brand of green tea, the city is promoting the use of high-end technologies in the industry. 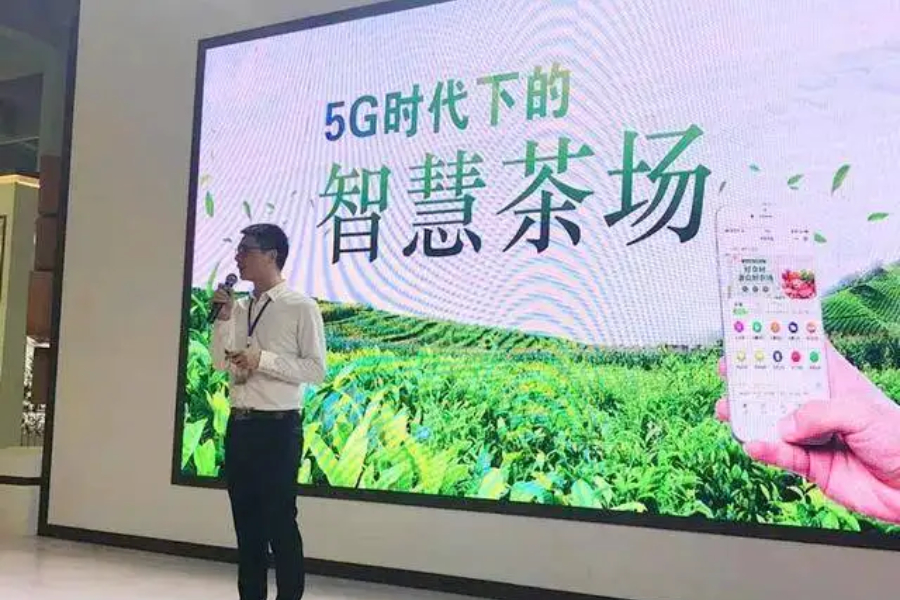 Plantations in Lanshan district, a main green tea production region in Rizhao, have been equipped with 5G, big data, and cloud computing technologies to monitor the growing conditions and timely make necessary changes. To ensure the quality of green tea, a quality safety tracing system has been established to help consumers get to know the background information of the products.

More efforts will be made to promote the integration of the tea industries with culture and tourism industries and the application of high-end technologies to expand the upgrading and scale of the green tea industry, officials said. 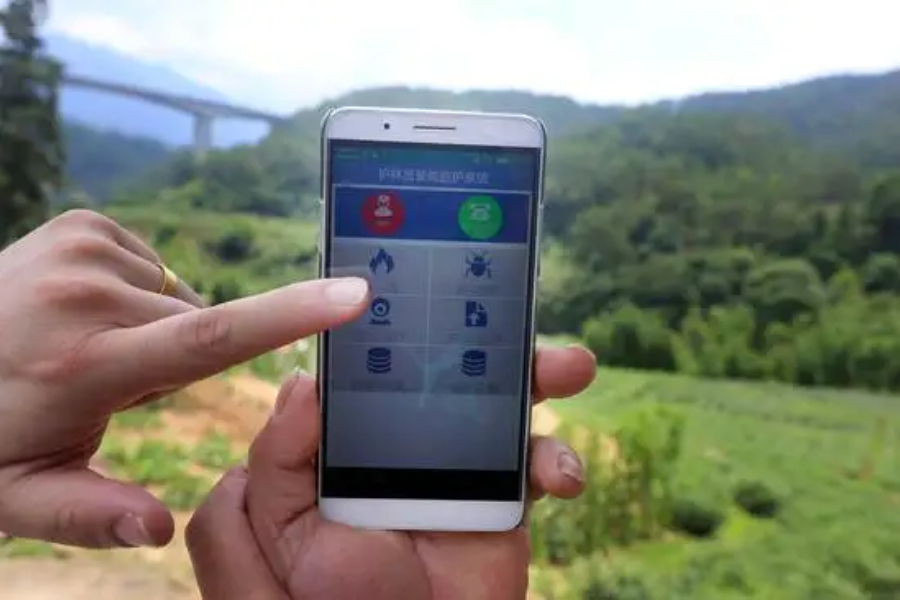