The minimum tea price set by the government in July last year for produce from the Kenya Tea Development Agency (KTDA) has lifted earnings for other suppliers of high-quality beverage.

The reserve price was set at $2.43 (Sh285 at current exchange rates), a move that has benefited KTDA and other firms, including Kakuzi and Eastern Produce Kenya which are owned by UK-based multinational Camellia Plc. The two subsidiaries have tea estates in Nandi Hills.

“As a part of many ongoing initiatives to address structural issues within the tea industry in Kenya, the government in July implemented a reserve pricing mechanism for KTDA teas which which make up over 66 percent of the national production,” Camellia says in its latest annual report.

“This intervention has had a positive impact on prices for higher quality teas within the Kenyan market, including those produced by the group.”

The government policy is seen as setting a floor for tea prices, allowing producers of higher quality produce to obtain even better prices. 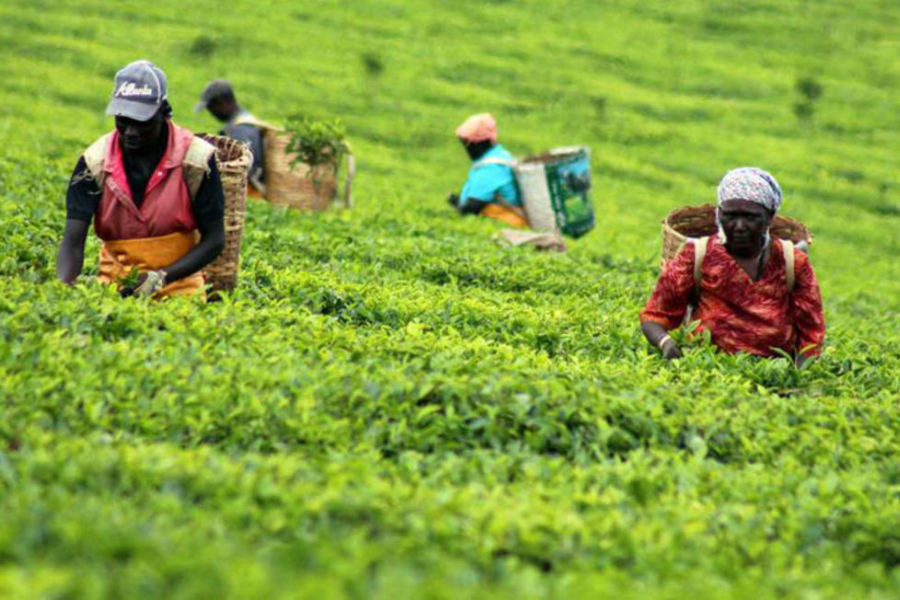 “We have continued to outperform our commercial grower competitors in the district with a price differential of 16 percent, by concentrating on quality,” Camellia said.

The reserve rate was introduced after the price of the commodity fell below the cost of production.

The $2.43 minimum price set for the KTDA teas improved farmers’ earnings in 2021 with the value of the commodity rising by three percent at the auction when compared with the previous year.

The demand for tea at the world market has declined in recent weeks owing to the ongoing summer in major buying countries, cutting down consumption of the beverage and forcing traders to go for cheaper commodities.