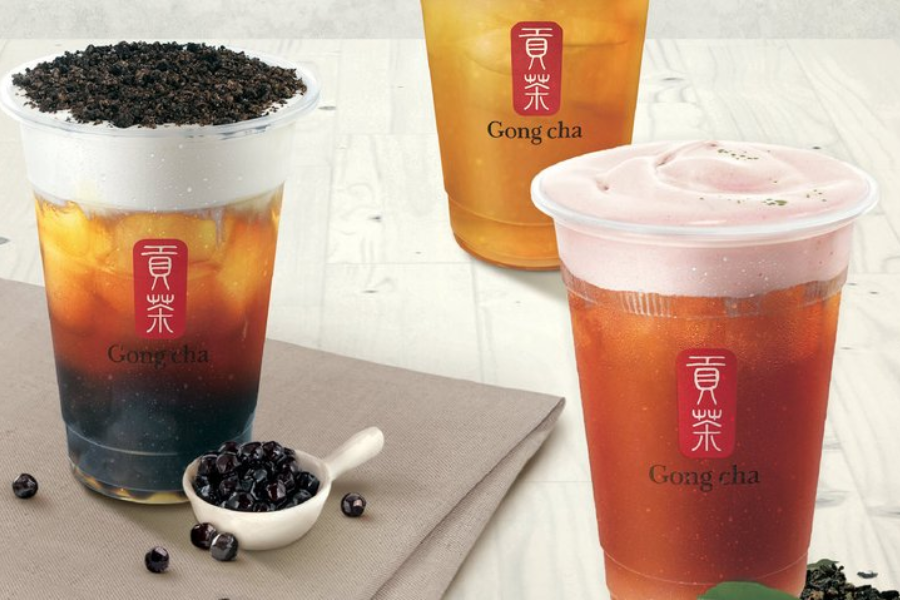 Gong cha – a bubble tea brand with nearly 1,600 international locations – will open its first corporate-owned U.S. store early next year in H Mart, a supermarket specializing in Asian foods, in Naperville, Ill. At least four additional corporate-owned stores are planned for downtown Chicago and the surrounding suburbs with the long-term goal of opening more than 50 new stores in the area. Gong cha has more than 130 franchised stores across New York, Texas, California and other states.

To facilitate this expansion, Gong cha has hired seasoned hospitality professional John Malesh as director of operations. Malesh brings more than 25 years of experience working in the fast casual segment with esteemed companies including Yum Brands and Dunkin’ Brands, where he spent the majority of his career. Malesh and the Gong cha team plan to work closely with leading commercial real estate firm Cushman & Wakefield, on identifying and securing prime locations for these new stores.

“We look forward to opening Gong cha’s first corporate-owned stores here in the U.S.,” said Malesh. “We believe in the strength and global appeal of this brand, as well as the popularity of bubble tea in general, and are excited to invest in Gong cha’s growth in this target market before extending the opportunity to our franchisees.”

‘To Offer the Best Tea’

The Gong cha brand’s commitment to superior quality starts with its name: “Gong cha” is a Chinese phrase that means “to offer the best tea to the emperor from all of one’s possessions.”

The company sources its teas from the finest estates across Asia. In fact, in each store, the teas and tapioca pearls are freshly prepared every four hours. Gong cha also offers its customers the ability to customize their beverage to their exact specifications including toppings, ice and sweetness levels.

“I believe we have the most premium product on the market, [and] our model is simple and scalable, and we’re well-positioned to be the category leader,” said Einar Gustafsson, CEO of Gong cha Americas and Europe. “We’re thrilled to introduce Gong cha to the greater Chicago community.”

Gong cha is also actively seeking master and sub-franchisees to continue its growth across the United States.