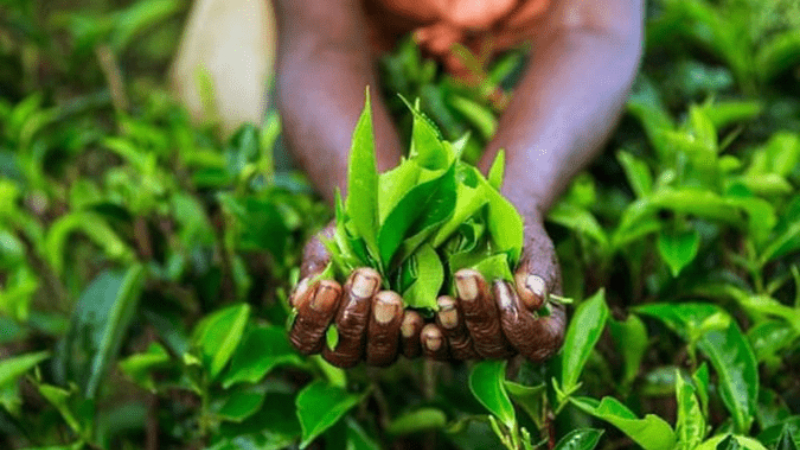 Orthodox tea exports from India have increased by more than 22 percent during the first six months of the calendar year as its largest supplier, Sri Lanka, grapples with an economic crisis, Indian media reports say.

A report published by the Business Standard has said: “According to the latest data available on the Tea Board India website, tea exports from India, during January-June 2022, stood at 96.89 million kg, up by 10.43 million kg (mkg) over the same period last year. Much of the increase was from the orthodox segment, whose exports rose by 8.92 mkg to stand at 48.62 mkg. The increase in exports of CTC tea, on the other hand, was just about 0.80 mkg.The increase in orthodox exports is significant and it’s on the back of the deficit in Sri Lanka, said Kaushik Das, vice president, Icra.

“On an annual basis, Sri Lanka has seen a drop of about 19 percent in production. If this deficit remains, then we are looking at 60 mkg of lower production for the full year. And that is the total orthodox production in North India,” he pointed out.

Sri Lanka accounts for about 50 percent of global trade in orthodox teas. According to sources in the Tea Board, exports from India are expected to pick up further in the second and third quarters which will help meet the target of 240 mkg by the end of the year. In 2021, total tea exports from India stood at 196.54 mkg.

“The markets that have been vacated by Sri Lanka is where our teas are going at the moment. Going by the current trend, orthodox will see heightened demand,” the sources added.

India is reaping the benefits from the shortfall. Sri Lanka’s top five markets are: Iraq, UAE, Russia, Turkey and Iran. The major gains for India during January-June have come from UAE at about 9.1 mkg.

“UAE is mainly a re-exporting hub and much of the teas goes to Iran and CIS,” said Azam Monem, director, McLeod Russel India. “We will end the year with 10-15 per cent higher exports. We always exported to the UAE, which we will continue doing. Other major destinations for us will be the UK, US, Canada, and Germany,” he added.

“The January-June figures, however, don’t fully reflect the extent of buying as Iran mostly buys quality tea of second flush,” he said. The second flush comes to the auction towards the end of June.

“Exports to Russia will pick up in the third and fourth quarter,” Shah added.

The increase in exports to Iran during January-June was 1.39 mkg. “The demand for orthodox is booming. India has made inroads into Sri Lanka’s markets, the challenge is to retain the hold once the island nation returns to normal crop production,” said Anshuman Kanoria, chairman, Indian Tea Exporters Association.

In the last 2-3 weeks, however, orthodox prices have come off from its peak levels. “There is increased supply in the market and tea prices have gone up which is resulting in cash flow problems for exporters. Everyone has limited finance and that is a slight roadblock to increasing exports further,” Kanoria explained.The top two markets for Indian tea are Russia and Iran. Exports to Russia during January-June stood at 14.76 mkg as against 15.88 mkg in the same period of 2021.

Dipak Shah, chairman, South India Tea Exporters Association, said, in the last one month, buyers from Russia have been very active. “With the regular buyers, there is not much issue with payments though arrivals in Russia are still erratic. As of now, things are moving in the right direction.”